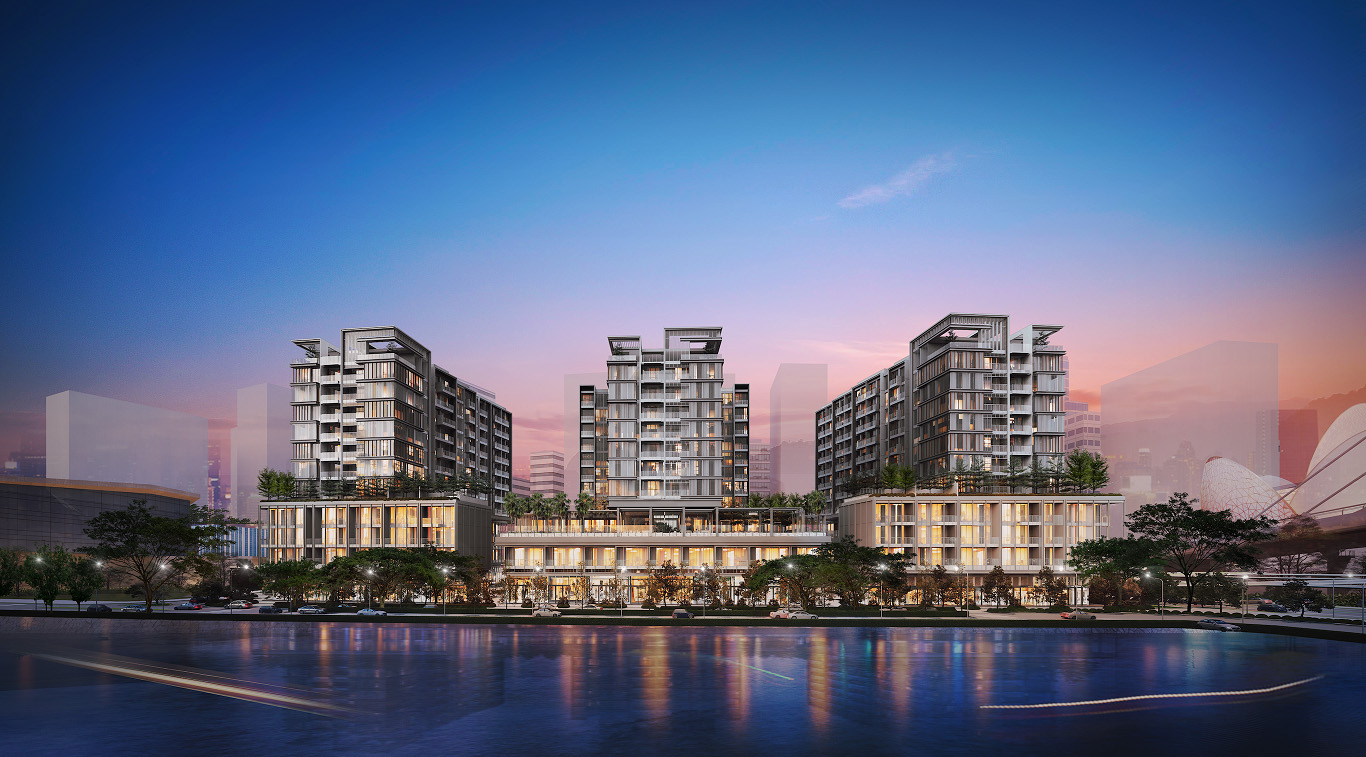 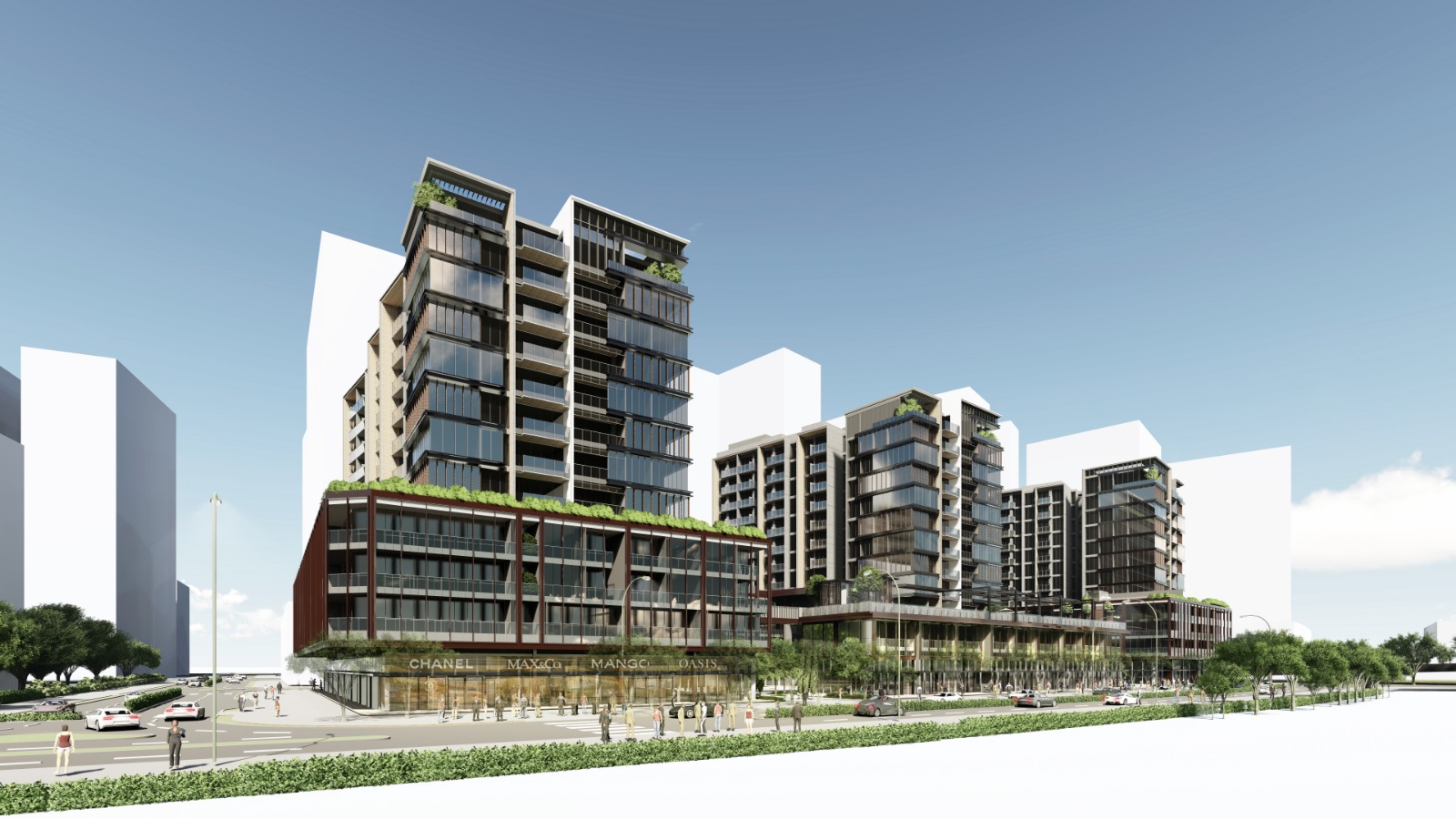 By Progress : On going Projects

Scope of work : Supply and installation of Mechanical and Electrical system

The Galleria Residences is a prominent part of The Metropole Thu Thiem project, located in the heart of Thu Thiem new urban area, offering an artistic living space surrounded by new city icons and luxury amenities. With a total floor area of 90,000 m2 including 1 basement, 4 storey- podiums and 12 floors named after famous museums in the world such as Hermitage of Russia, Louvre in France and Prado in Spain. 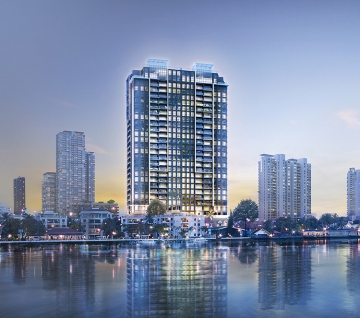